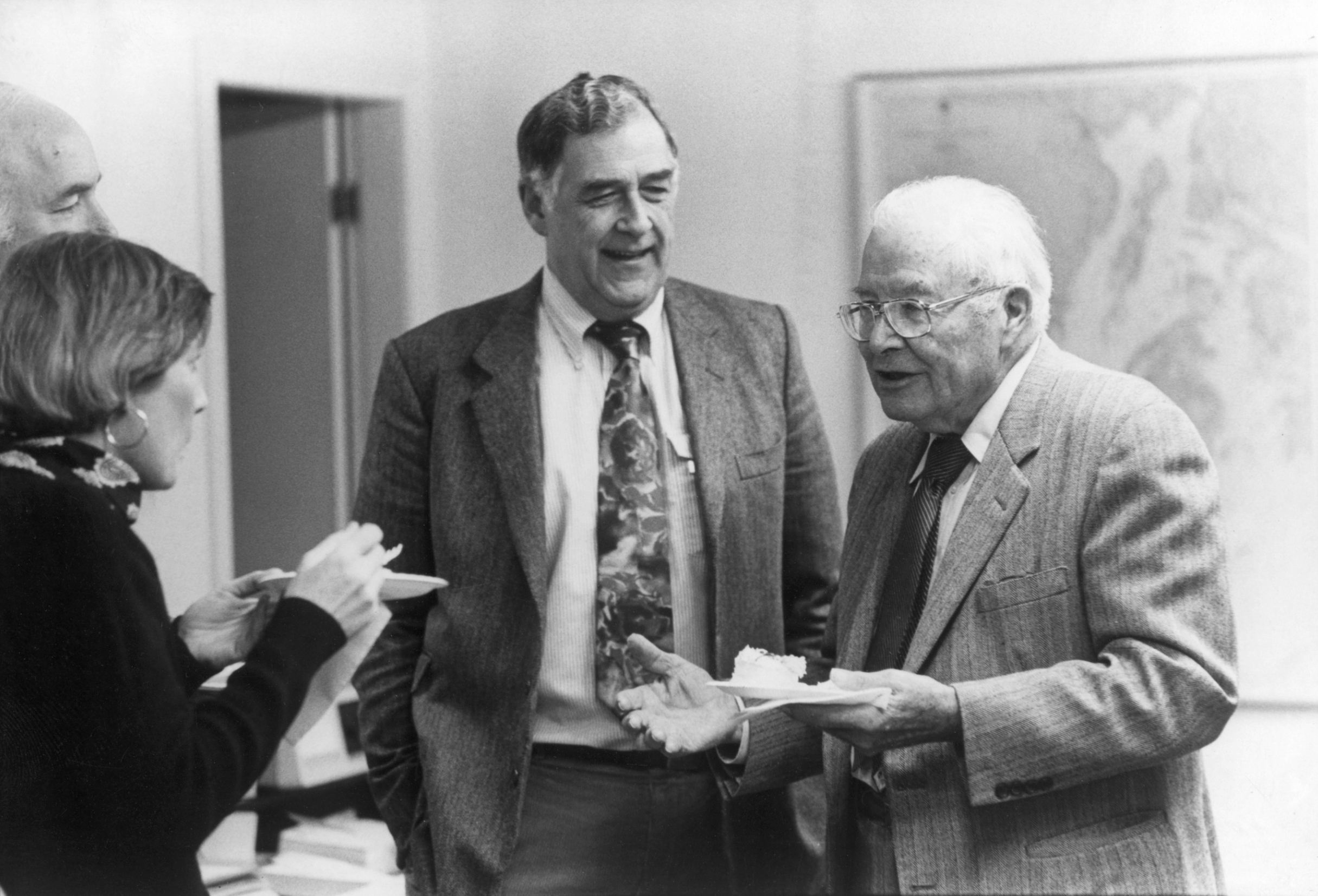 We publish two newspapers in coastal Hancock County, Maine, operate a commercial newspaper press and offer a number of other print and online marketing services.

The Ellsworth American has been published continuously in Ellsworth, Maine since 1851. Its sister weekly, the Mount Desert Islander, commenced publication in Bar Harbor in 2001. Together, these two newspapers reach some 13,113 families, primarily in Hancock County. Thirty percent of these families purchase their newspapers weekly in area stores and
the remainder have their newspapers delivered either to their home via the U.S. Postal Service or to their computer or mobile device via digital delivery.

The American and Islander websites attract more than 30,000 visits each week with an engaging mix of hard news, sports and lifestyle coverage. Subscribers have access to the websites and weekly e-editions.

Commercial printing customers include six other weekly newspapers in Downeast Maine, as well as a number of monthly newsletters for businesses and non-profits, including the Ellsworth Area Chamber of Commerce, Blue Hill Co op and Ellsworth and MDI YMCAs.